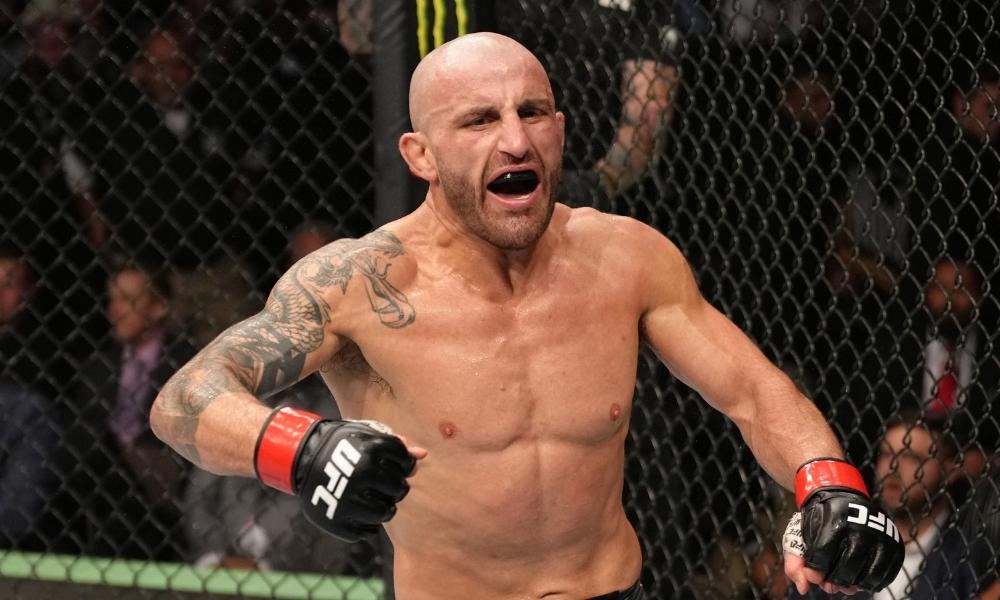 The company, which owns the Ultimate Fighting Championship (UFC) and Professional Bull Riders (PBR), as well as agencies IMG and WME, posted net income of $517.7 million. for Q1. This is an increase from net profit of US$2.4 million in the same period last year when financial results were hit by Covid-19.

Other highlights for Endeavor in the first quarter included the sale of all UFC pay-per-view (PPV) events, while PBR broke ten all-time gross sales event records, including seven sold-out shows.

By segment, revenue from owned sports properties was US$296.7 million for the quarter, up 5% year-on-year. The increases were primarily due to increased sponsorship, licensing, commercial PPV and event-related revenue for the UFC, as well as more PBR events with full attendance. Adjusted EBITDA was US$148.7 million, up 2% year-on-year.

Revenue from the Events, Experiences and Rights segment increased 53% year-on-year to $825.8 million. This was primarily due to the return of live events to full capacity during the quarter, including Super Bowl LVI, the Miami Open and the National Collegiate Athletic Association (NCAA) Final Four. Revenue of US$38 million also came from the acquisition of recruitment platform Next College Student Athlete (NCSA), which closed in the second quarter of 2021. Adjusted EBITDA jumped 239% year-on-year annual to reach 132.5 million US dollars.

Revenue from the representation segment increased 44% year-on-year to US$357.3 million. Increased brand spending, along with higher commissions and the resumption of live entertainment, were credited for the rise. Adjusted EBITDA was $101.7 million, up 65% year-over-year.

For fiscal 2022, Endeavor forecasts revenue of between $5.24 billion and $5.48 billion. Adjusted EBITDA is expected to be between US$1.1 billion and US$1.15 billion. Hints for both have been increased.

“Our growth in the first quarter was driven by our ability to meet strong demand for premium content and live events,” said Ariel Emanuel, CEO of Endeavour.

“We are very pleased with our position against secular tailwinds across our businesses, and have raised our guidance for the fourth consecutive quarter to reflect our positive outlook for the remainder of the year.”

Gaby announces a positive net result for the first quarter of 2022, here are the…