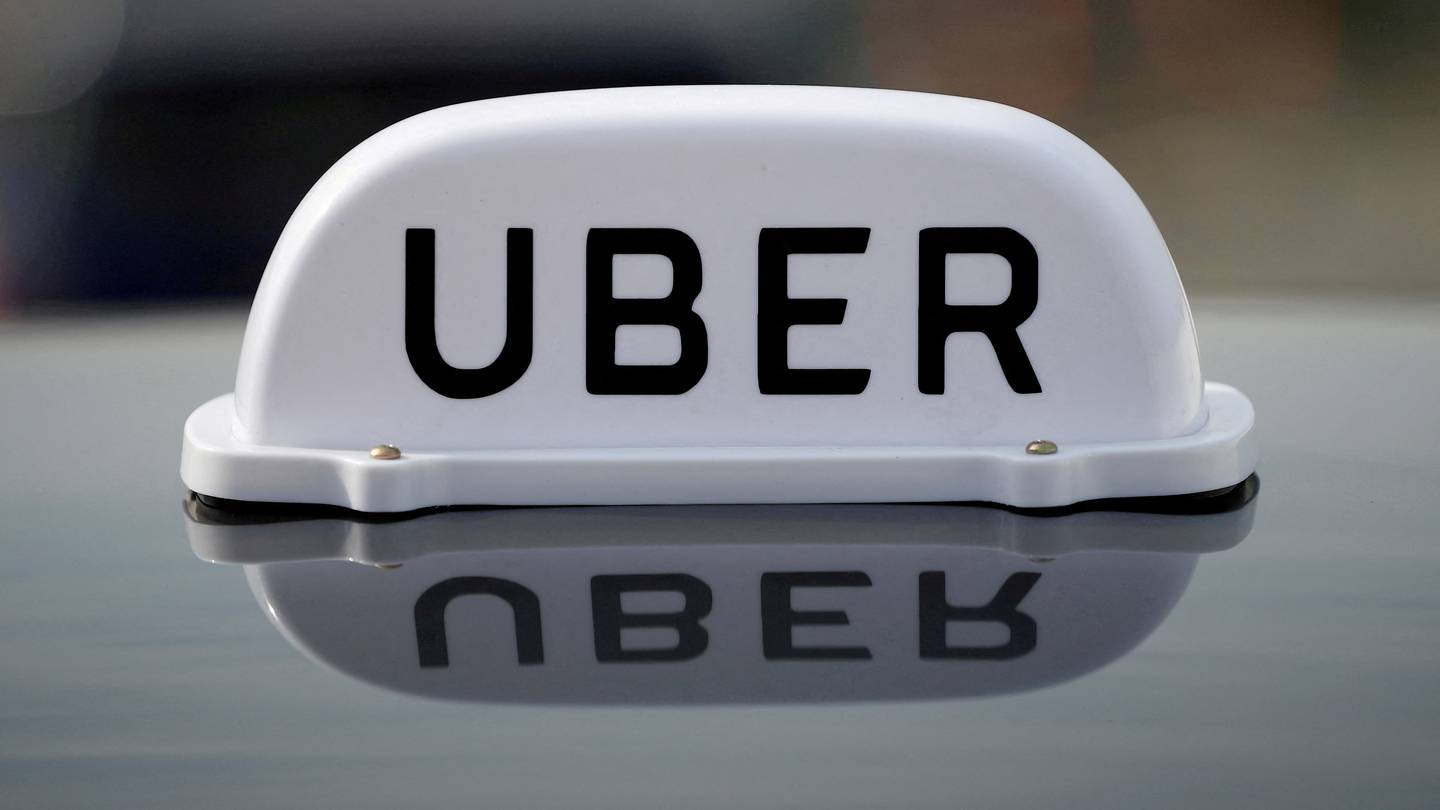 Uber reported net profit of $892 million in the fourth quarter of last year, improving from a loss of $968 million in the same period of 2020, as the business rebounded after headwinds caused by the spike in Covid-19 cases due to the Omicron Variant.

It’s the company’s second profitable quarter since it first reported positive adjusted earnings in the third quarter of last year.

The ride-sharing company’s revenue jumped $5.8 billion in the three months to Dec. 31, a jump of about 83% on an annualized basis, beating analysts’ estimates of $5.3 billion. dollars. It increased by more than 20% on a quarterly basis.

While the Omicron variant began to affect Uber’s business in late December, the company’s mobility division is “already starting to rebound, with gross bookings up 25% month-over-month over the past the most recent week,” Uber chief executive Dara Khosrowshahi said. .

“Our results demonstrate how far we’ve come since the start of the pandemic…in Q4, more consumers were active on our platform than ever before…delivery hit Adjusted EBITDA [earnings before interest, taxes, depreciation and amortisation] profitability and mobility gross bookings have approached pre-pandemic levels,” Mr. Khosrowshahi said.

The third quarter of last year was Uber’s first profitable quarter on an adjusted basis since its launch in March 2009. The company reported adjusted earnings before interest, taxes and other expenses of $8 million during the three months ending at the end of September.

Uber’s earnings came a day before the company’s first-ever Investor Day, during which the company is expected to provide details on its strategy and outlook.

Its mobility and freight businesses added $2.3 billion and $1 billion to revenue last quarter.

Gross delivery bookings increased 34% during the period to $13.4 billion and mobility bookings jumped 67% to $11.3 billion.

The company said unrestricted cash and cash equivalents were $4.3 billion as of Dec. 31, a quarterly decline of nearly 33.8%.

Revenue in the United States and Canada jumped nearly 99% annually to more than $3.6 billion last quarter. It rose 39% in Latin America to $419 million and 50% in Europe, the Middle East and Africa to $995 million.

It also increased by around 95% to $751 million in the Asia-Pacific region.

Trips in the October-December period rose 23% year-on-year to 1.77 billion, or about 19 million trips per day on average.

In its future guidance, the company expects gross bookings of $25-26 billion with an adjusted Ebitda of $100-130 million in the current quarter ending March 31.

The company said drivers and couriers earned nearly $9.5 billion in the quarter, with profits up 56% year on year.

Airport gross bookings accounted for approximately 13% of mobility gross bookings in the fourth quarter. It jumped 24% quarter-on-quarter and nearly 200% year-over-year, outpacing the overall recovery in the mobility segment as consumer travel trends improved.

To strengthen its portfolio, Uber acquired car next door – an Australian peer-to-peer car-sharing platform – for an undisclosed sum last month.

“By adding Car Next Door to Uber’s current product portfolio, we will strengthen our ability to provide consumers with a simple, affordable and convenient alternative to owning a private car,” the company said.