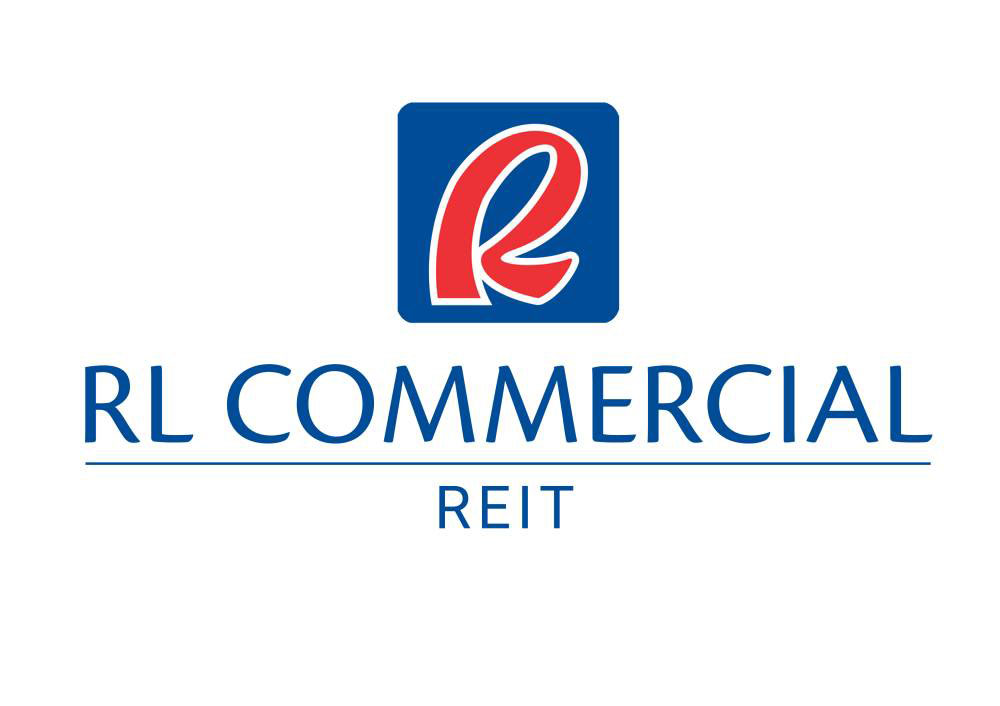 In a statement to the stock exchange on Monday, the company said the 14 buildings in its portfolio had achieved high occupancy, allowing it to record revenues of 2.09 billion pesos.

The company said it has also made health and safety investments for its buildings, including adding hybrid metal detectors with thermal scanners and infrared-activated liquor and soap dispensers.

RCR said its board also approved a better-than-expected dividend yield for the year at P0.092 per common share outstanding, bringing its total declared dividends to P0.154 each.

The company said this brings the company’s annualized return to 5.73%, higher than the projected 5.57% indicated in its real estate investment trust (REIT) plan.

“The higher than expected dividend yield is a testament to the strength and quality of RCR’s assets,” said RCR President and CEO Jericho P. Go.

“The company will continuously seek to inject assets that will support its investment criteria and contribute to RCR’s growth. RCR’s potential expansions are aimed at increasing its dividend yield,” he added.

According to RCR’s three-year investment plan filed in December, the company has an expansion pipeline accessible through its corporate sponsor Robinsons Land Corp. (RLC). RLC allows RCR to have “access to approximately 422,000 square meters (m²) of gross leasable area (GLA) for acquisition”.

The Company may also acquire properties from unrelated third parties.

RCR and RLC signed a memorandum of understanding dated July 13 last year for the potential future acquisition of Cyberscape Gamma and/or Robinsons Cybergate Center 1 from RLC, which are subject to “final terms as may be agreed between the parties” and under market conditions. , among others. The two assets would have an area of ​​72,100 m². Absolutely GLA.

With its current portfolio, RCR has a cumulative gross leasable area of ​​425,315 m². The company said it held the record for having a wide geographic reach in nine cities and the longest land lease term of up to 99 years.

50+ and looking for extra income? Fighting age prejudice in the workplace