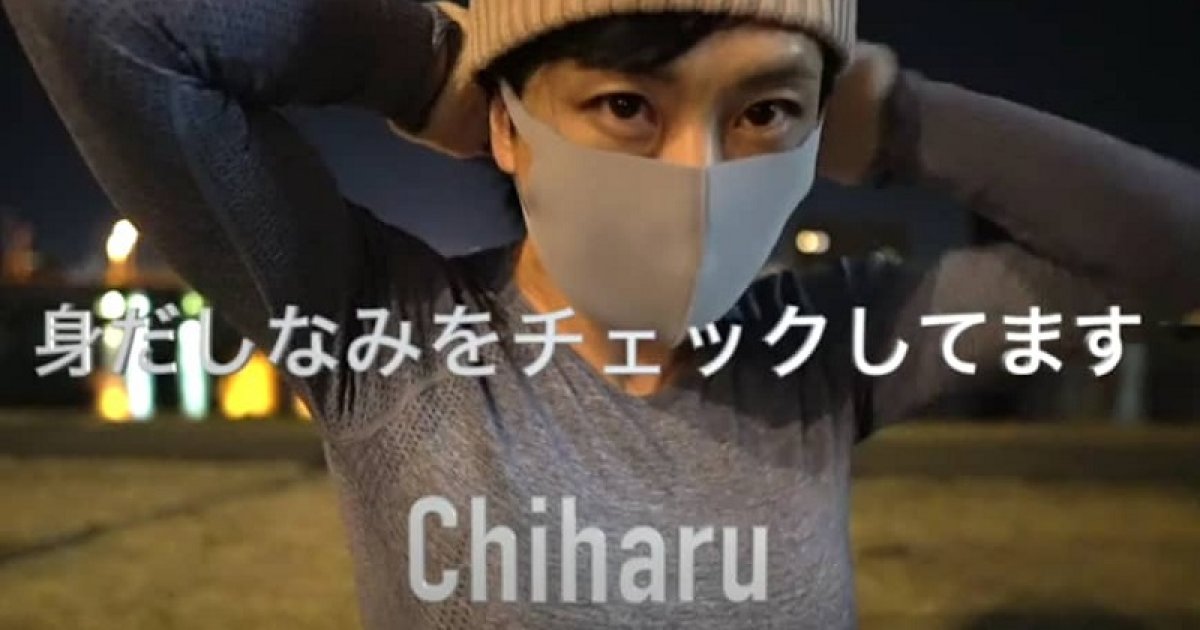 KUALA LUMPUR, April 8 – A Japanese man took to YouTube to increase his income by posing as a woman.

The man, identified as Chiharu, however decided to surrender, saying recently that he felt bad for deceiving his supporters.

In a recently released clip, the 37-year-old showed items used to impersonate a woman, including a silicone breast prosthesis, women’s clothing and a wig.

He also used makeup after mastering the art of applying things like foundation and mascara to take his illusion to the next level.

According to the Oddity Central portal, Chiharu only launched his channel in December, but managed to attract some 20,000 subscribers despite only six videos.

“It wasn’t your usual YouTube fare, however, but weird videos of a ‘woman’ filming her nightly exercise routine, the camera mostly focused on her generous breasts.”

“In fact, the most popular video showed the mysterious woman’s breasts bouncing up and down as she jogged,” the site reported adding that whenever Chiharu’s face was visible it was halfway down. covered by a face mask and he said nothing in the video.

In his admission video, Chiharu said he turned to YouTube for additional income after his employer cut his salary due to the Covid-19 pandemic.

To make matters worse, her pet dog had been diagnosed with cancer and required expensive treatments.

Knowing that attractive girls have an easier time attracting an online audience, he decided to become one himself.

Putting on a long wig and attaching a large silicone prosthesis to mimic female breasts, Chiharu began posting nightly workout and jogging videos of himself, without even telling his own wife.

Chiharu’s subscribers had since suffered a slight drop to 18,300 following his admission.