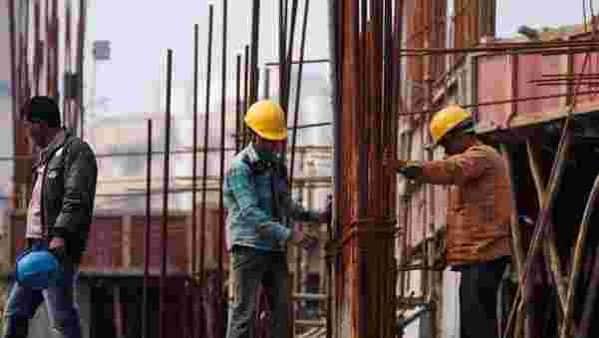 MUMBAI : IRB InvIT, India’s premier listed infrastructure investment trust, on Thursday reported gross income of ??198 crore in the quarter ended June, down from ??323 crore in the same period of the previous fiscal year.

Earnings before interest, taxes, depreciation and amortization (EBITDA) in Q1 FY21 totaled ??142 crore compared to ??254 crores in the first quarter of FY20.

The board declared a distribution of ??87 crore to shareholders, resulting in a payment of ??1.50 per unit for Q1.

The Trust has set August 25 as the cutoff date for the distribution and the same amount will be paid to unitholders no later than September 3.

“We only had 72 days of operations in the first quarter of FY21 and that too under strict lockdown restrictions imposed by government authorities in view of the Covid-19 outbreak,” said Executive Director and CEO Vinod Kumar Menon.

â€œAfter the easing operations have started to speed up and normalcy is in sight. Toll collections for our portfolio reached 83% year-on-year in June and continue to improve,â€ he said. in a press release.

IRB InvIT Fund is a trust established by its sponsor IRB Infrastructure Developers Ltd and is registered under the SEBI Infrastructure Investment Trusts Regulations 2014.

Created to own, operate and maintain a portfolio of toll motorway concessions, it manages seven operational road assets with a total value of ??6,500 crores spread across the states of Maharashtra, Gujarat, Rajasthan, Karnataka, Tamil Nadu and Punjab.

The weighted average lifespan of the assets of the InvIT portfolio is approximately 16 years.

This story was posted from an agency feed with no text editing.

* Thank you for subscribing to our newsletter.