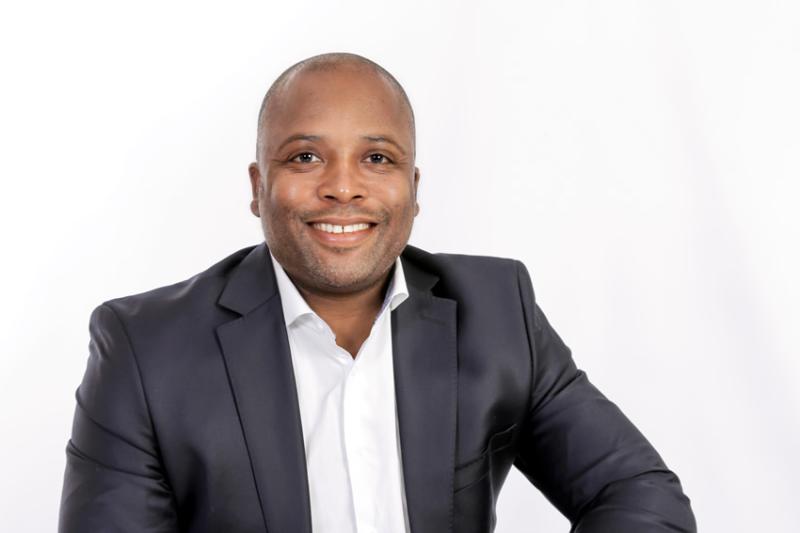 It’s been a tough six months for diversified South Africa-focused REIT Dipula Income Fund, but resilience prevails across its various portfolios that include office, retail and industrial buildings.

The group recently released results for the financial half to February 2022 amid what it described as “extremely challenging business conditions”, driven by global factors, slow domestic economic growth and socio-economic uncertainties. economic conditions prevailing in South Africa.

“Our defensive retail portfolio performed well despite exogenous constraints. Distributable profit increased by 0.1% to R275.7 million (2021: R275.5 million). We maintained a payout ratio of 100%, resulting in an A share payout of 61.97 cents per share (2021: 59.02 cents per share), consistent with the preferential right for A shares of the most lower CPI or 5%. The distribution of the B shares was therefore 42.22 cents per share, compared to 45.10 cents per share during the comparative period.

“Following overwhelming shareholder approval to simplify the Group’s capital structure, this will be the last time the dividend will be paid under the existing formula. We expect the program to be implemented immediately after the dividend payment on June 7 of this year,” Petersen added.

On April 7 this year, both classes of Dipula shareholders voted overwhelmingly to implement a plan of arrangement, under which Dipula will repurchase and cancel all of its issued DIA shares at a exchange rate of 2.4 DIB shares for each DIA share involved.

93 new leases with a total GLA area of ​​35,016 m² were concluded during the period, resulting in a rental value of R184 million with a weighted average indexation of 6.8% and a weighted average expiry leases (“WALE”) of 4.0 years. The Group concluded renewals (excluding residential) with a total GLA of
70,041m². This equates to a gross rental income of R397 million over the term of the lease, with a WALE of 3.0 years.

A weighted average reversion rate of 1% was recorded for the portfolio, attributable to positive reversions in the commercial and industrial portfolios of 2.4% and 12.3% respectively, and a positive renewal rate of 5.4 % in the office portfolio.

The rental, vacancy and retention information above excludes residential. Vacant housing was 18%, primarily due to vacancies in Palm Springs in Cosmo City, which is still recovering from the impact of Covid-19 related job losses. Occupancy at Urban Village Midrand, Bruma and Norwood was 92%, 97% and 96% respectively.

Dipula spent around R45 million on renovations and refurbishments during the period. An additional R445 million has been earmarked for renovations planned over the next 18-24 months.

Disposals of R21 million were made during the period. An additional R35 million was pending transfer at the end of the period.

The Group is currently negotiating the renewal of R228 million of credit facilities which expire during the current financial year.

The violent protest action in July 2021 affected 12 of Dipula’s properties, 11 of which are now fully operational and commercial. Dipula has received partial settlements from its insurers for the damaged property and is close to agreeing final settlement figures with the insurers.

Although Dipula did not report any direct losses in the recent floods in KwaZulu-Natal, she expressed concern about the expected ripple effects and human suffering that could arise from this disaster.

“We are saddened by the many lives lost as well as the destruction of infrastructure caused by the flooding,” Petersen said. “The effects will undoubtedly increase the burden on an already strained tax office and negatively impact the economy,” he added.

“In addition to the uncertainty around the ongoing Covid-19 pandemic and weak economic growth, ongoing load shedding and dysfunctional municipalities add to the challenges facing homeowners,” Petersen said.

“We do not expect business conditions to improve in the short term, but our team will strive to run the business as efficiently as possible and ‘sweat’ assets to the best of our abilities,” a- he added.

Dipula said management will continue to optimize the balance sheet through judicious disposals of non-core assets and carefully planned renovations and upgrades financed from recycled capital.