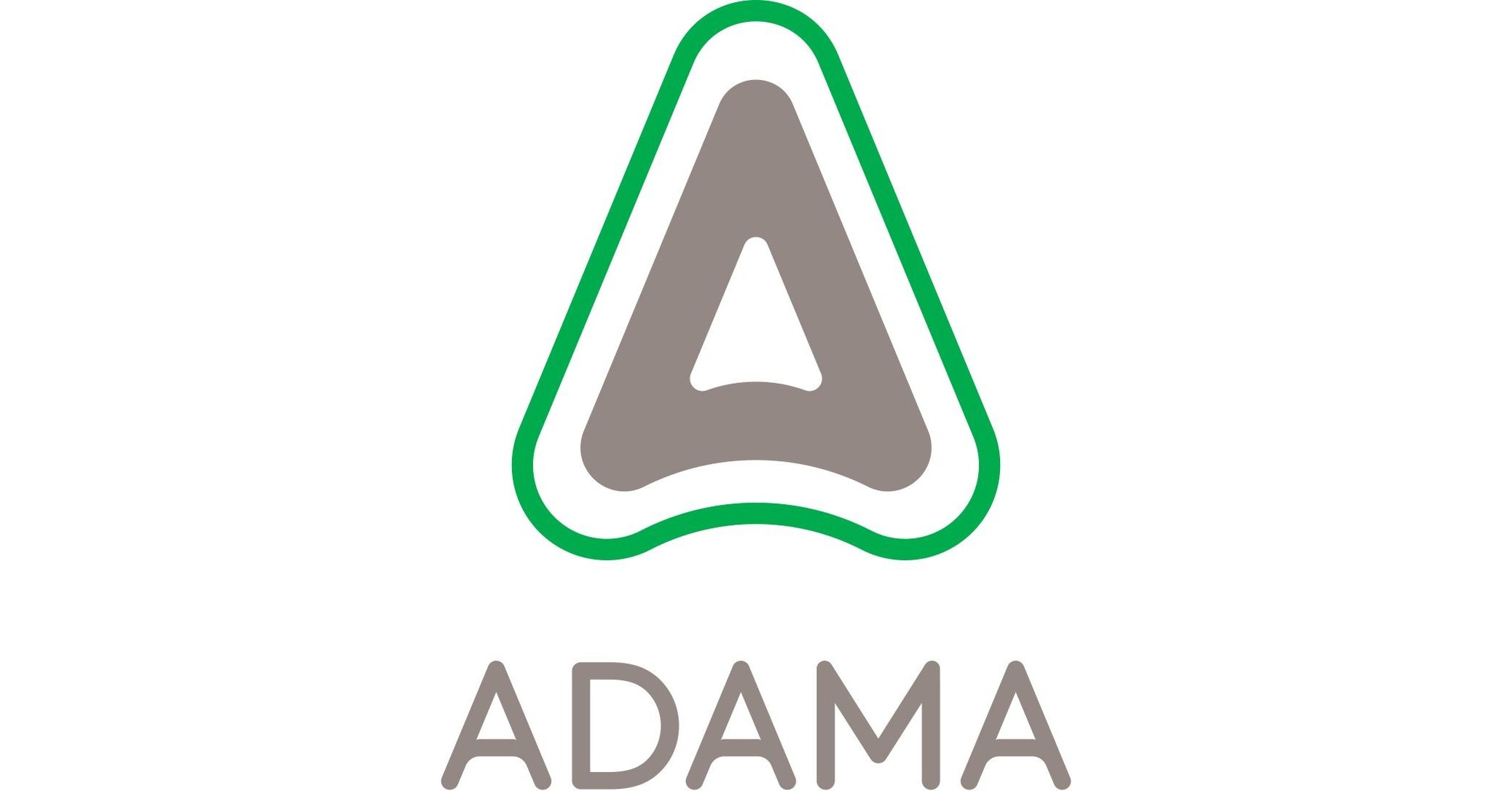 ADAMA expects to record sales growth of more than 17% in USD (13% in RMB) in the fourth quarter compared to the same quarter last year. The strong growth in the quarter is driven by a significant double-digit price increase, a trend that began in the third quarter and accelerated in the fourth quarter. Significantly higher prices were complemented by continued volume growth, which together reflect robust market demand resulting from continued high crop prices benefiting farmers around the world.

During the quarter, ADAMA expects significant growth in Latin Americaboth in Brazil and much of the rest of the region. In Brazil, the Company benefited from the good soybean planting season, as well as strong farmer demand which supported higher prices. The Company began local production and marketing in Brazil by ARMERO™, its new dual-mode fungicide containing the active ingredients Prothioconazole and Mancozeb, benefiting from its new in-house production of Prothioconazole, a leading broad-spectrum systemic fungicide. The Company also expects to achieve satisfactory growth in Paraguay following an acquisition in the country in the fourth quarter of 2020, as well as in central America and many other countries in the region.

The Company continues its strong growth in Asia Pacificdriven by a significant increase in sales during the quarter in China. In China, the Company’s sales of raw materials and intermediates, for which demand continues to be strong, are also benefiting from the higher price environment resulting from general supply constraints. In addition, ADAMA continues to increase sales of its portfolio of formulated brands and was also strengthened by the acquisition of Huifeng during the year. In the broader APAC region, the company expects to see growth in the quarter, with increases in the Pacific region being offset by somewhat weaker performance in some East Asian markets, where business activities continue to be hampered by COVID-related restrictions and supply constraints. .

In North Americathe company expects to perform well in the fourth quarter, benefiting from strong pre-season demand in the U.S. and Canadian agricultural markets, with farmers ordering early in light of continued industry concerns over higher availability late in the season.

Sales in the India, Middle East & Africa is expected to grow during the quarter, thanks to a solid performance in India driven by new product launches in the country, including BARROZ®an advanced tool for stem borer control in rice, as well as South Africawhere the Company continues to benefit from favorable growing conditions and new product launches.

In the fourth quarter, the Company expects to record moderate growth of Europeachieved despite the impact of the COVID-19 Omicron wave hampering regular business activities, with growth in most of the region partially offset by supply issues, primarily felt in France and Germany.

For the full year, the company expects equally robust growth of 17% (9% in RMB) in global sales. This solid performance was driven by continued double-digit volume growth for the second consecutive year, as well as higher prices and favorable exchange rates.

In the fourth quarter, the company expects to post a significantly higher gross profit, thanks to strong revenue growth and a marked improvement in its gross margin. This expected increase in gross margin during the quarter reflects the higher prices observed during the quarter, which more than offset the impacts of higher supply and production costs, and the effect of the strength of the RMB and the ILS, the main production currencies of the Company. . The increase in gross profit during the quarter should translate into a significant increase in operating profit and EBITDA, with significantly lower operating expenses as a percentage of sales, although a little higher in terms of absolute, primarily reflecting higher logistics costs, the addition of new companies and inactivity at certain of the Company’s production facilities in China due to, among other things, temporary site suspensions during the country’s dual power restrictions in recent months.

I. About $25 million in Q4 2021 (Q4 2020: $21 million) and $80 million full year (FY 2020: $51 million) in net relocation and upgrade costs, primarily comprising (a) higher supply costs incurred as the Company continued to meet demand for its products to protect its market position , through alternative supply at significantly higher costs from third-party suppliers; and (b) idle costs related largely to suspensions of facilities being relocated and upgraded;

iii. About $4 million in Q4 2021 (Q4 2020: $2 million) and $14 million full year (FY 2020: $9 million), in net expenses related mainly to the non-cash amortization of intangible assets created as part of the purchase price allocation (PPA) on acquisitions, with no impact on the continued performance of the acquired companies, as well as to other costs related to mergers and acquisitions.

Excluding the impact of the aforementioned transitional or non-operating and non-cash items, the Company expects to generate the following adjusted net income:

These estimates are preliminary and have not been audited or reviewed by the Company’s auditors. These estimates may change, among other things, due to the subsequent processing and analysis of financial data that the Company will carry out for the preparation of its financial statements which will be published on March 31, 2022.

Investors are reminded to exercise caution when making investment decisions.

ADAMA Ltd. (SZSE: 200553) is a global leader in crop protection, providing solutions to farmers around the world to control weeds, insects and diseases. ADAMA has one of the broadest and most diverse active ingredient portfolios in the world, state-of-the-art R&D, manufacturing and formulation facilities, and a culture that empowers our employees on the markets around the world to listen to farmers and get ideas. field. This uniquely positions ADAMA to offer a wide range of high quality, distinctive blends, formulations and differentiated products, providing solutions that meet the needs of local farmers and customers in over 100 countries around the world. For more information, visit us at www.ADAMA.com and follow us on Twitter®at @ADAMAAgri.